Jack needed to fly before he was 24-hours-old! Thank you to Alison, from Co Wicklow, for sharing your story of little Jack!

“When I was in labour until early morning in September, the midwives noticed an irregular heartbeat and rushed me down for an emergency section. When Jack was in my womb he had inhaled meconium so when he took his first breath, he couldn't breathe. The medical staff were fast, they took him and started to work on him to unblock his lungs but it wasn't working. We really thought we had lost him. 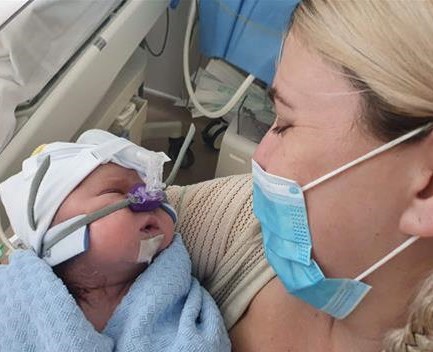 Thankfully, he was a perfect candidate for ECMO treatment in Sweden. He would have to be put on an ECMO machine to pump him with oxygenated blood to help him breathe. While they cleaned out the meconium from his lungs, the doctor called in a medical team from Sweden who were straight on a plane to come pick up Jack by Air ambulance. The team from Sweden hooked up our little boy to the machine within 10 hours. With a Garda escort to the airport, Jack was then flown to Sweden where they could carry out the lifesaving ECMO treatment.

I couldn't fly to Sweden as I had surgery, so my partner flew over to be with him. My mind was at rest to know Jack had his dad by his side while he was fighting for his life.

Within a week, the treatment had started to show great results and Jack was able to fly home. He still wasn't in the clear, but at least I could finally get to hold my little bean. ❤️ 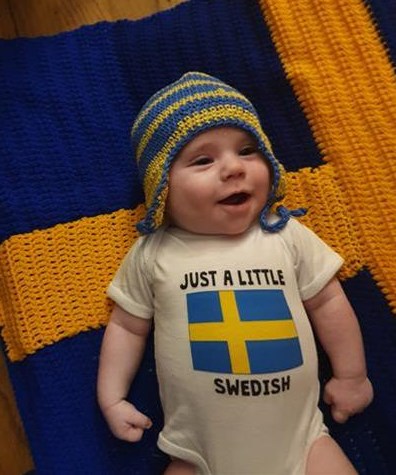 As Jack couldn't breathe when he born, he was supported by oxygen and a feeding tube from birth, he needed to be weaned off the oxygen and learn to breath and eat on his own. He was brought home to The National Maternity Hospital and was in the NICU for another 3 weeks while he went through the process. I was so afraid and had a fear he would never learn to breath.

It only took 2 weeks to wean him off the oxygen and the feeding tube but it felt like a lifetime. The staff were amazing. I knew he was in the best hands. We would get a photo every morning of Jack from the NICU team which was wonderful to wake up to. They really looked after our little boy and treated him as their own.

My favourite memory was when I arrived into the NICU and his breathing tube was removed! It was such a surprise! Our little warrior was keen to get home. The day we brought him home was the best day of my life! I can't put it to words how happy we were. Thanks to the fast action, we now can tell our little boy how he was travelling the world when he was less than 24-hours-old.

I can't believe Jack is a one-year-old now. How the year has flown by! He is thriving and started walking at 10 months!”