Thank you mum Sarah for sharing your story ♥

My complications started when I was 17 weeks pregnant - my waters ruptured around Josh. I was pregnant with twins and the risks were mounting. It was decided to put me on bed rest; I spent 7 weeks attending the day ward twice a week and monitoring my vitals at home – pulse and temperature every 4 hours to look for signs of infection.

At 24 weeks, after a bleed I was admitted to Unit 3. The separation from my husband Barra, and Finn (aged 2) was devastating. It soon became my new normal and seeing all the lovely midwifes, staff on Unit 3 and Prof Colm kept me going.

Each week was a milestone, but I hit a wall at 30 weeks. The pelvic pain that occurred nightly was different on St Patricks day. It didn’t go away when I went for a walk and at around 2am, they established I was in labour. In that moment, I felt like a failure “I should have got further.” I remember Janet (midwife) wheeling me to theatre and she gave me the biggest hug.

After 7 weeks as inpatient, the twins were born. Josh arrived first and cried immediately. Ollie arrived 3 minutes later and we waited much longer to hear him cry, the relief! Prof Colm brought Josh over so I could give him that all important kiss before he went to ICU. Dr Stephen and Prof Colm told me the next few hours were critical. Both of them were realistic along the way preparing me for the potential outcome for Josh whilst motivating me to keep going.

Niamh (midwife) brought me to the Merrion Wing and told me I wouldn’t see the twins until the next day. But within minutes was doubling my pain relief and getting me into a wheelchair to go to NICU. I knew it wasn’t good news. Mairead and Petra were looking after the twins in ICU 1, as well as Prof Colm. The time and support they give us during those precious moments in NICU was exceptional, they were gentle and kind. Josh very sadly passed away in Barra’s arms just 7 short hours after he was born. We were heartbroken.

Niamh brought me back to my room – shocked and in disbelief. She put a healing lamp in the room, a mattress on the floor for Barra and a do not disturb sign to give us a bit of time. It was just what we needed.

I was then forced into two avenues – the bereavement team arranging a funeral for Josh and the NICU – expressing milk and supporting Ollie. We were torn in both directions.

The NICU was traumatic in itself – machines, wires, noises, an incubator and asking for permission to hold my baby. But the staff in there are angels and they cared for Ollie like he was their own. I put all my trust into them. After just over 4 weeks we took Ollie home at 35 weeks. Scared and anxious but relieved our journey in Holles Street was finally over.

Fast forward a year and Ollie’s thriving, we simply cannot believe it. The care was exceptional and Holles Street will always have a special place in our hearts. I will be eternally grateful ♥ 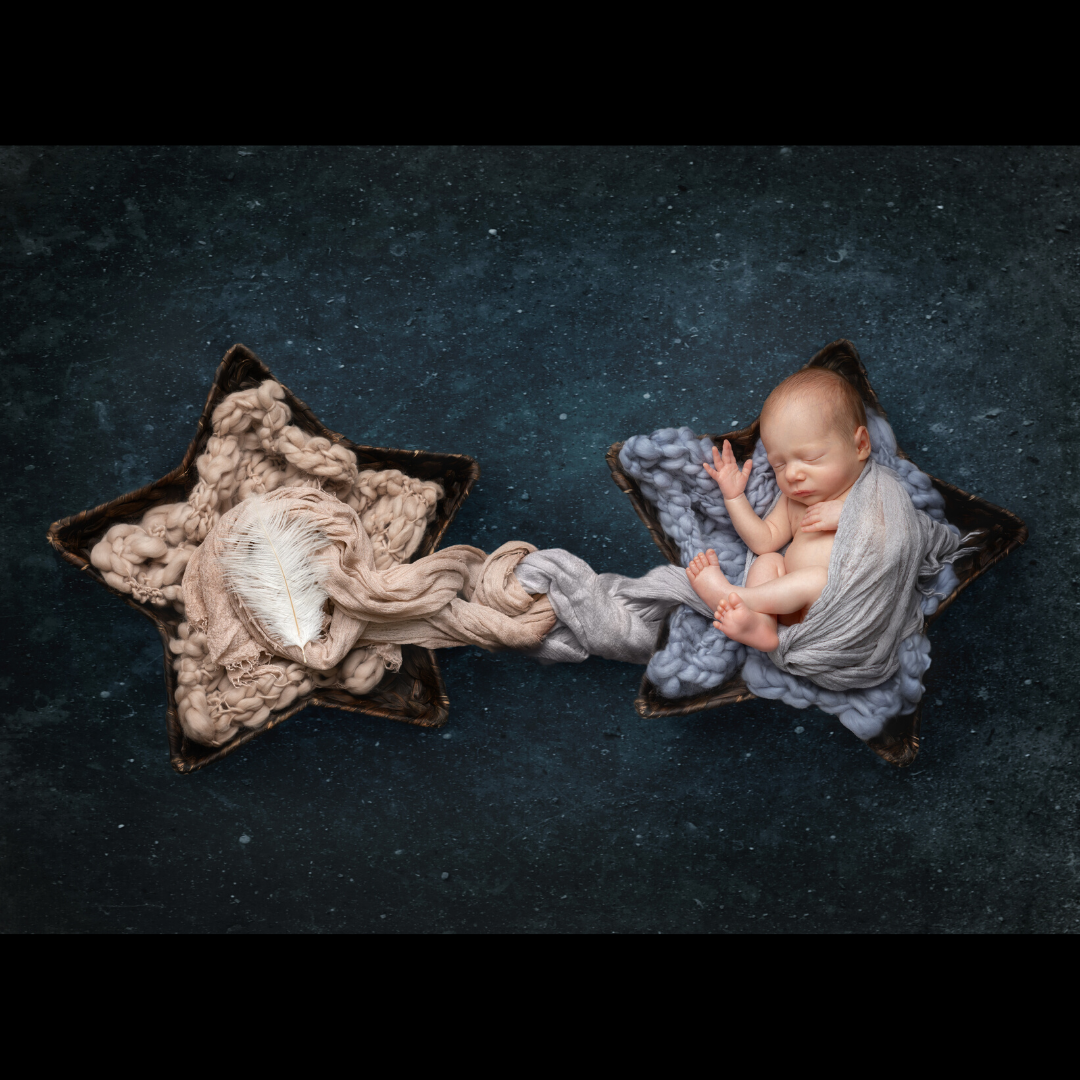 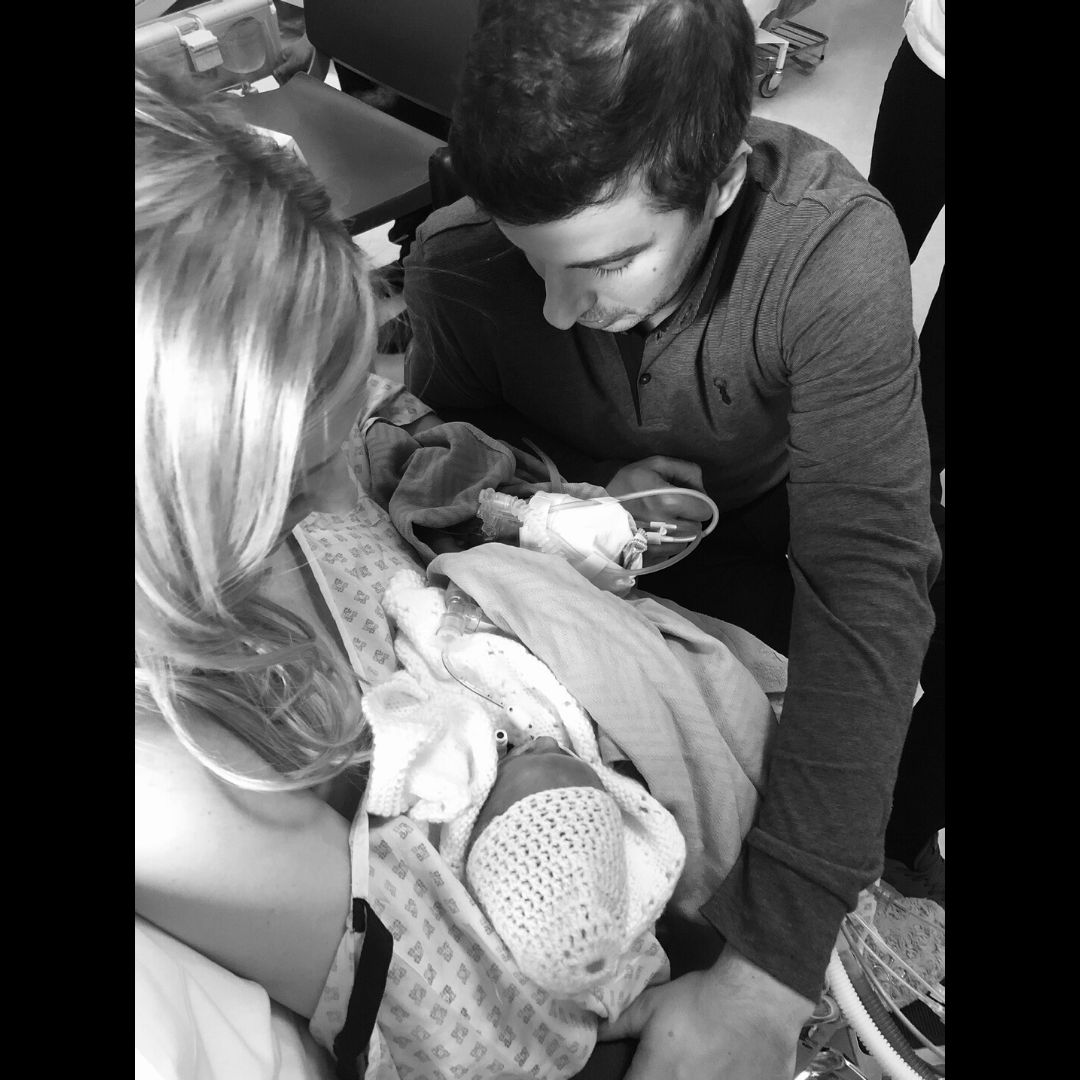 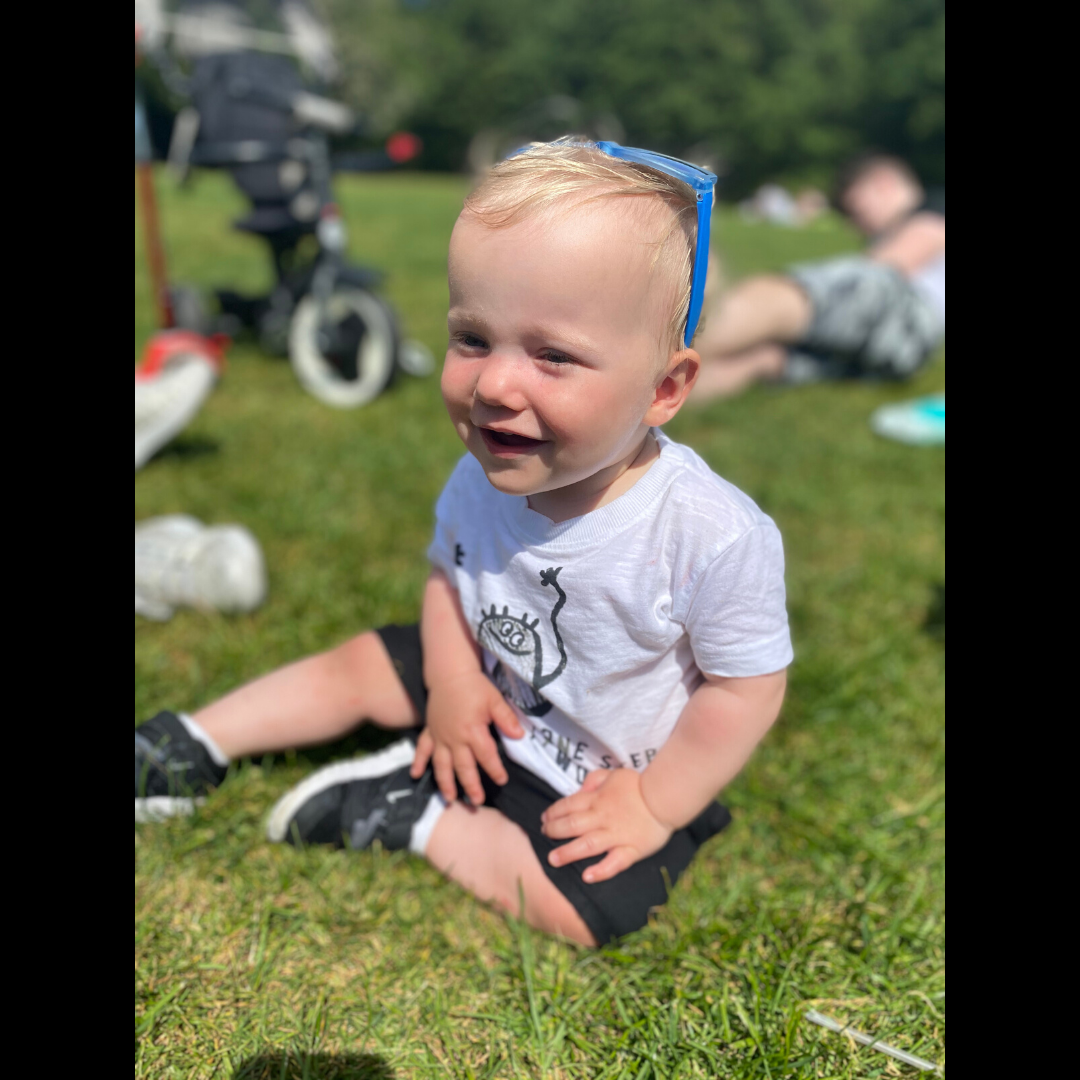